How do we decide what is worth saving? Culture? Nature? Events? Site? 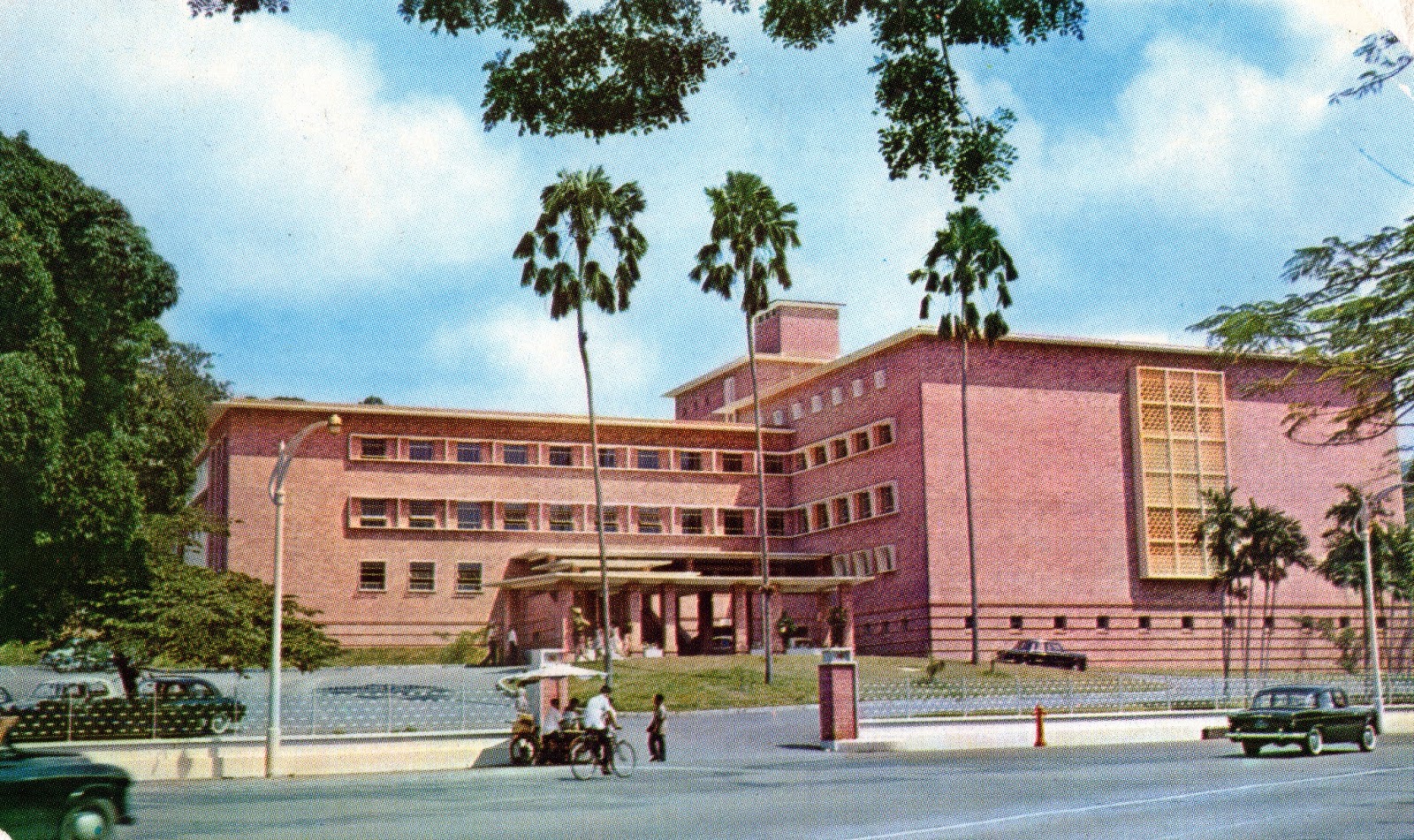 Today, I will write a bit about heritage viewed through the lens of the built environment. Architecture is a social device that can be used to demonstrate the social views of the governing body of the country. However, in a culturally-rich country such as the UK, has recently seen an alarming decline of the Modernist Brutalism style. A style which was developed from an architectural circle that was very heavily influenced by the concept of utopia. It was a dream for these architects that their buildings could solve the struggles of humankind. However, Brutalism, is a style that tends to be considered unpopular and ugly today, most especially its proponents liberal use of raw, exposed concrete.

The controversy surrounding these Modern buildings create new philosophical and technical challenges, such as the balancing of design intention and historic fabric between problems that were raised from the experimental (and failed) ideas and technologies. More importantly, they represent a time of progressive social ambitions of the post-war welfare state in UK. We begin this discussion through the “intangible” heritage that needs to be formally recognised. I begin this series to inform, and hope to inspire a kind of thinking that evaluates heritage through the conceptual lens of the “intangible”.

The dissertation argues how the present-day treatment of Modernist housing blocks needs to be rethought, in particular with the loss of tangible and intangible heritage. Through the lessons learnt from contemporary refurbishments to other buildings: five interlinked points on how to create a positive future for Robin Hood Gardens and other threatened estates.

First, all venerable housing blocks should be listed, to disallow easy removal for intangible heritage to be realised.

Second, the physical state of the building does not necessarily represent the intangible value, whose values cannot be defined by conventional means.

Third, as a concept to keep part of the the physical fabric to visually remind of the past.

Fourth, it is argued, that architecture is adaptable to its situation.

Fifth, a concept is laid to preserve the controversy, that will continue to build a comprehensive social context.

Images via Archdaily and NLB